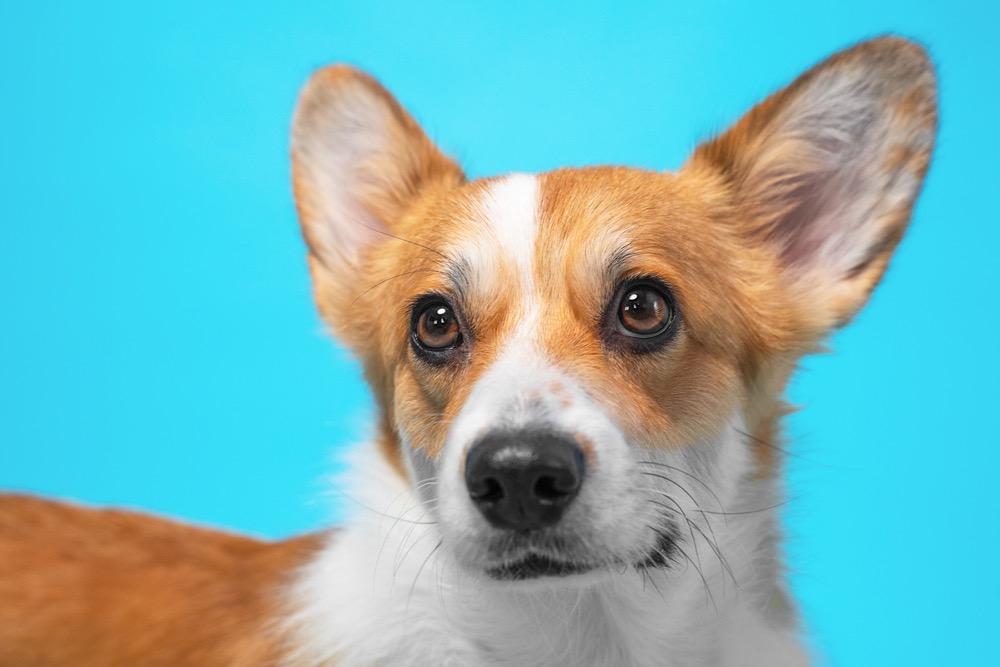 Originally bred to herd cattle, sheep, and horses, the Pembroke Welsh Corgi is an active, intelligent and delightful dog breed.

They’re affectionate without being needy, easy to train, and eager to learn, making them ideal for sharing homes with children and other pets. With their big dog bark and acute senses, they’re also excellent at guarding the family home. Despite their small stature, Pembroke Welsh Corgis have powerful legs, muscular thighs, deep chests, and a quick turn of speed. The Pembroke Welsh Corgi, though, is probably not for the zealous housekeeper as their double coat sheds daily and even more when it’s time for their annual shedding.

Life With a Pembroke Welsh Corgi 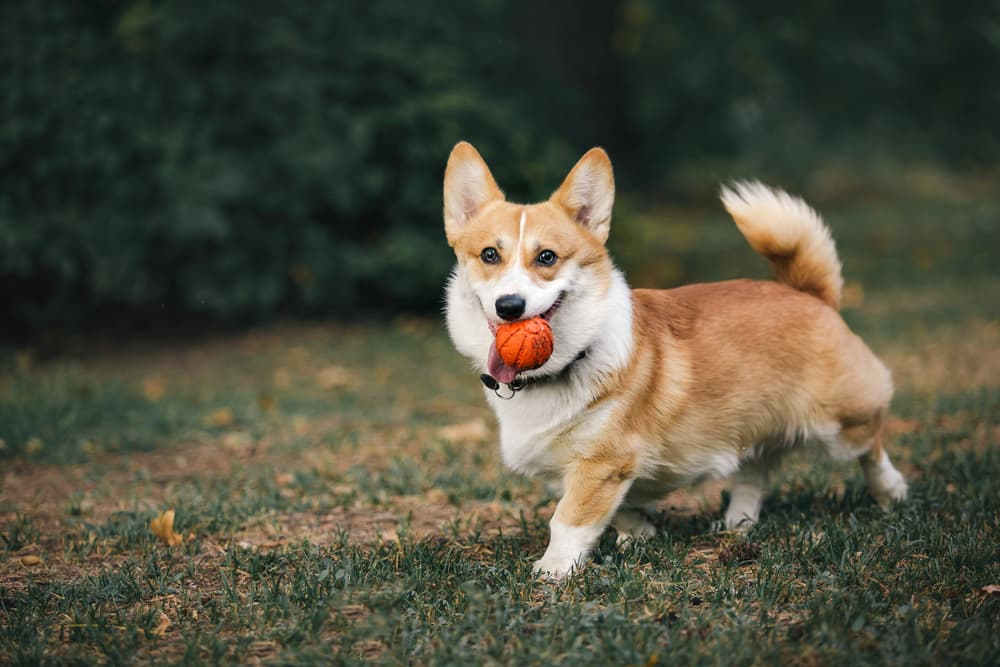 The Pembroke Welsh Corgi has a “foxy” look highlighted by their thick double coat and its sable colors. This coat has a coarse waterproof outer layer and a softer underlayer. The length of the outer coat varies from dog to dog. Some have a fluffier coat as well as feathering on the chest, legs, feet, and ears. Many Pembrokes also feature a “fairy saddle” mark on their back caused by changes in the thickness and direction of their hair.

With their loving, happy, and intelligent personalities they fit right into family life, and always want to be at the canter of whatever’s going on. Despite their small size, Pembrokes have boundless energy and love nothing more than a long walk or fun play session. However, their short legs make it hard for them to keep up with cyclists and sprinters. If you leave them alone for too long or don’t give them enough exercise, Corgis will channel their boredom and excess energy into destructive digging and chewing.

A tip from a vet

Corgis love their food but their anatomy makes them prone to obesity. Feed them carefully and don't overdo the treats during training sessions. You can always use sliced cucumbers and carrots instead.

A tip from a trainer

Corgis have a strong jaw grip so teaching them commands like “Leave it” and “Drop it” can be very helpful in preventing them from eating objects they shouldn’t.

Their name comes from the Welsh language. “Cor” is for dwarf and “Gi” means dogs. So, Corgi actually means “Dwarf dog”.

After centuries of tail ducking, many Pembroke Corgis are born without tails.

Under ancient Welsh law, there were severe penalties for those who stole or abducted a Corgi. It shows the respect they’ve held throughout history.

Maybe the most memorable time in recent years that a Pembroke Welsh Corgi has made the headlines was during the 2012 Summer Olympics in London. Daniel Craig in his role as James Bond went to Buckingham Palace to escort Queen Elizabeth to the opening ceremony. They travelled via helicopter and a parachute jump (spoofs, of course). It wasn’t the debonair spy or Her Majesty that stole the show, however, but her pair of Corgis!

Queen Elizabeth’s Corgis also starred in the 2019 movie, The Queen’s Corgi. In the movie, her favorite corgi escapes the palace and ends up in a dog fight club before eventually finding his way back home. The Queen has always had Corgis in her household since her father gifted her one called Rozavel Golden Eagle in 1933. The award-winning Netflix series, The Crown which provides a fictionalized look at the British Royal Household has done much to revive interest in the breed.

The History Behind the Breed

There are different theories about the breed’s history. In the medieval courts of Europe, wealth was advertised through possessions, and, among the most prized of these, were carpets and tapestries. Some of the best textile weavers were found in Flanders, now part of northern Belgium. In 1107, Henry 1 of England headhunted some of these weavers, encouraging them to resettle in southwest Wales. Here, the weavers recreated their agrarian way of life bringing their herding dogs with them. These animals were the ancestors of the Corgi.

There is also a more mythical tale of the Pembroke Welsh Corgi’s origins. Pembrokeshire in Wales is steeped in the folklore of elves and fairies. The legend goes that two children found a couple of puppies in a cattle field and thought they were foxes. The parents realized they were young dogs and told the children that the puppies were a gift from field fairies. Legend said these fairies rode Corgis into battle and the distinctive marks on their backs were left by the weight of fairy saddles. The children took good care of their pups and they grew up to tend the family’s cattle.

If a Pembroke Welsh Corgi Could Talk…

"Don't you know? My human is the Queen of England!"

For the most part, Corgis are generally healthy. However, due to their long torso combined with their short legs, there is a tendency towards back problems and mobility issues within the breed.

What about your Pembroke Welsh Corgi?