8 Ways Dogs Are Good for Your Health

As it turns out, spending time with canine companions does wonders for your health, wellness, fitness and even your love life. 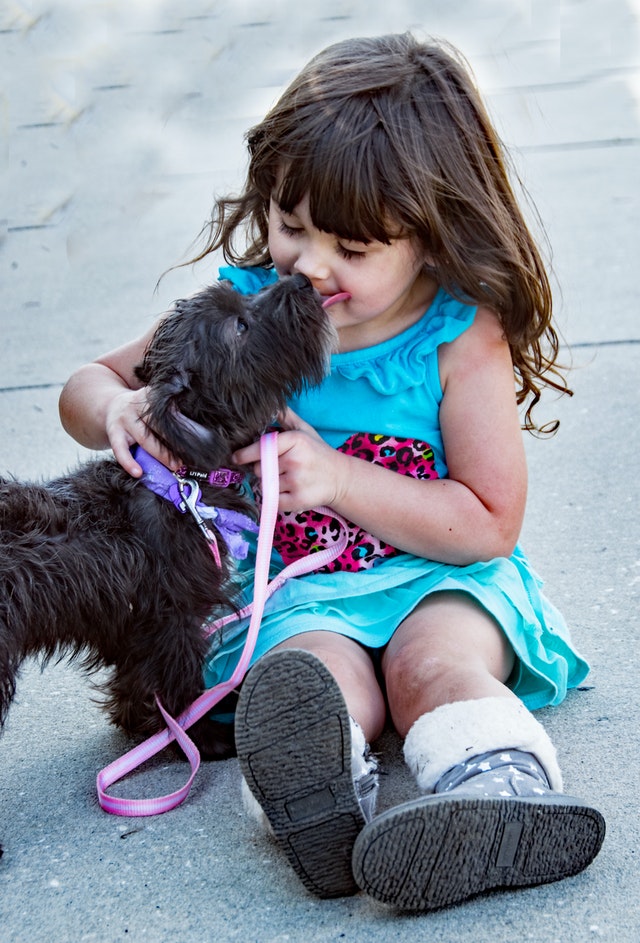 (and we have some science-based numbers to prove it!)

While the suggestion to “visit your local animal shelter” doesn’t show up very often on our doctors’ prescription pads, maybe it should. As it turns out, spending time with canine companions does wonders for your health, wellness, fitness and even your love life.

Need an excellent reason to add a dog to your life? How about living longer? People who own a dog live 3 years longer than people who never have. In fact, dog owners are 31%  less likely to die from cardiovascular disease and 27% less likely to die from a stroke. It seems, canine companionship may be especially good for people with heart disease and those living alone. People who own dogs have lower blood pressure, healthier cholesterol levels and a milder stress response than those with canine-free homes.

People who have suffered a heart attack or other cardiovascular event had a 65% reduced risk of dying over the next decade if they owned a dog and if that is not enough, research found that petting a dog for just 15 minutes can lower blood pressure level by 10%. People suffering from hypertension saw significant decreases in blood pressure within 5 months of bringing a shelter dog home with them.

Dog owners see their doctor 30% less than their dogless counterparts. While previous studies have shown that pet owners are happier and healthier in general, a study reported in the Journal of Personality and Social Psychology has specifically found that elderly people who own pets visit their physicians less often than those who do not have pets, and dog owners have the fewest visits of all.

Pet owners averaged 8.42 visits to the doctor during the year, as against 9.49 visits for people without pets. Dog owners had an average of 8.20 visits.

5-24 minutes of pleasantly interacting with your dog will significantly reduce the amount of Cortisol, a major stress hormone, and will work faster than many drugs taken for stress.

Dog owners take 2,760 more steps per day on average, compared to non-owners. That means they walk 300 minutes a week while people who don’t own dogs only walk 168 minutes a week.  If you think your dog’s unconditional love is the best thing about them, think again. A study by the BMC Public health suggests there’s another benefit too. Dog owners simply walk more, and at a moderate intensity, which is just as effective as running in lowering the risk of high blood pressure, high cholesterol, Type 2 diabetes and other conditions.  In fact, dog owners are 54% more likely to reach the recommended level of daily physical activity according to the American heart association.

Dogs lower the risk of allergies in kids

Despite the long-held belief that cats and dogs in the home could lead to childhood allergies, there’s mounting evidence that the opposite may be true: A study by Allergists in the University of Virginia found that the longer children had pets when they are young — ideally during their first two years — the lower their frequency of having pet allergies is years later. Babies raised in a home with two or more dogs were up to 77% less likely to develop various types of allergies at age 6 than kids raised without pets.

Studies show a 300% increase of Oxytocin (the feel-good chemical, also known as the “love hormone”) among dog owners, following a long eye contact with their dog. Boosting our oxytocin level gives us a sense of emotional well-being. The “love hormone” is often thought of as that seemingly magical chemical we usually associate with baby-parent bonding and post-sex snuggling. Turns out that oxytocin also plays a major role in humans’ relationships with dogs, too.

People over 60 that live alone were 4 times less likely to become depressed if they had a pet than if they didn’t live with a furry friend. Five to twenty-four minutes of pleasant interaction with your dog will significantly reduce the amount of Cortisol, a major stress hormone, and will work faster than many drugs taken for stress.

Yep, that’s what we call tails of laughter. Dog owners reported laughing 28% more often than non-dog owners and cat owners. Laughter is a very important part of emotional well-being and human social interactions. We mostly laugh when there are other individuals around, and seldom when we are alone. Because we tend to treat dogs (and cats) as companions, they can provoke laughter in us. Think of it this way, if people talk with their pets why wouldn’t they laugh with them too?

A 2016 study looked at groups of dog owners, cat owners, both cats and dogs owners and no pets at all.  For one day, they were asked to carry a “laughter log” and record all incidents in which they laughed, what made them laugh, how hard they laughed, and who was present at the time. Do you want to guess what the results were? Well, overall pet owners tend to laugh more than those who don’t own a pet. However, when they looked into who was laughing more, it was a bit of a surprise. Given the number of funny cat videos online, one would expect that it would be the cat owners who were giggling most frequently. This, however, is not the case. Dog owners, and people who own both cats and dogs, tend to laugh most often, with cat owners laughing the least.

Dogs improve our social life as well as our love life

It was found that 82.4% of new dog adopters reported they met new people in their neighborhood because of their dog. Turns out, walking with a canine companion can make us more approachable and give people a conversation starter.  And as if that weren’t enough…they also improve our love life. Men on Tinder received 30% more matches while women got 117% more matches when they included a dog in their pictures.

Dogs are good for our health.

It’s our responsibility to take care of their health too.