How Old Is My Dog In Human Years?

Let’s be clear about one thing – dog years are a myth and 7 human years do not equal a single dog year. So what’s the deal with their age? 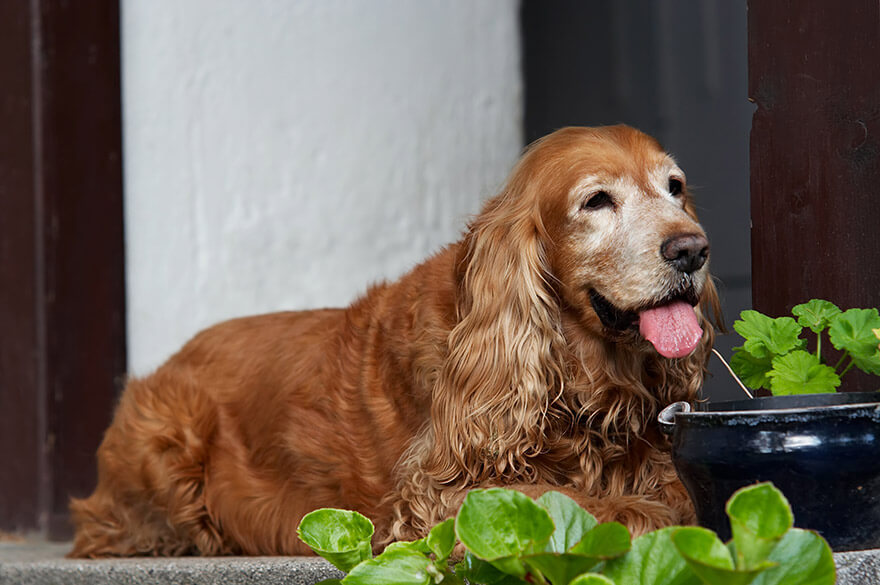 To know exactly how to calculate your puppy’s age, you need to evaluate a few factors that influence your dog’s livelihood.

All about age and dog breeds

Let’s be clear about one thing – 7 human years do not equal a single dog year. They do not age at a rate of seven years within a year, because that would be simply impossible.

Let’s take the gracious Great Dane as an example. The average lifespan of this breed is 7 to 10 years, so a Great Dane who’s 4 years old at the moment will be nearing a middle-age crisis, or 35 years old in human form.

Larger breeds have a shorter lifespan compared to smaller breeds

Large and small dogs alike are called seniors after their 5-7 year because that’s the time when they show first signs of health-related issues. Not that they are ready for retirement any time soon. Oh, far from it!

There are three rules to abide by when calculating your dog’s age and they can be quite confusing. However, before you read the rules you need to understand that puppies develop much quicker than humans, especially in their puppyhood.

For example, a puppy’s second year of age is when they grow the most. That’s why experts believe that by their second year of life, puppies skip 9 human years.

Here are some factors that can help you calculate at which stage your dog is now:

Other factors that influence your dog’s longevity include regular veterinary check-ups, preventive care, and breed category.

Why do some dogs live longer than others?

Even after countless researches, scientists still can’t determine why some dogs live longer than others. However, over the years some have discovered that smaller breeds outlive bigger ones. It was discovered that your doggy’s weight could do him more harm than good.

During their second year of life, dogs grow at a rate which equals 9 human years

It was common knowledge that nature’s giants like elephants, giraffes, and whales live longer than smaller animals like mice. But why do big dogs have it the other way around?

Large dogs age at a very accelerated pace. Their lives seem to transfer from puppyhood into giants in a matter of months and we have evolution to thank for.

Scientists uncovered that every 4.4 pounds of body mass can reduce a dog’s livelihood within a whole month.

Another reason why larger breeds live shorter lifespans is that they encounter age-health-related issues faster than, let’s say, a Pekingese. That’s because big dogs come with big health issues and abnormal cell growth is one of them.

Other ways to tell your dog’s age

If you’re looking to adopt a dog from your local shelter and don’t know their history, there are a few telltale signs of a dog’s age.

Whichever age your dog is at, make sure to love them as they never grew out of their puppy stage! With love, care and adventure, we bet that you and your dog will share countless years to come!