How Smart are Dogs?

While dog lovers don’t seem to agree on their pups’ intellect, science has delved deeper into this matter. 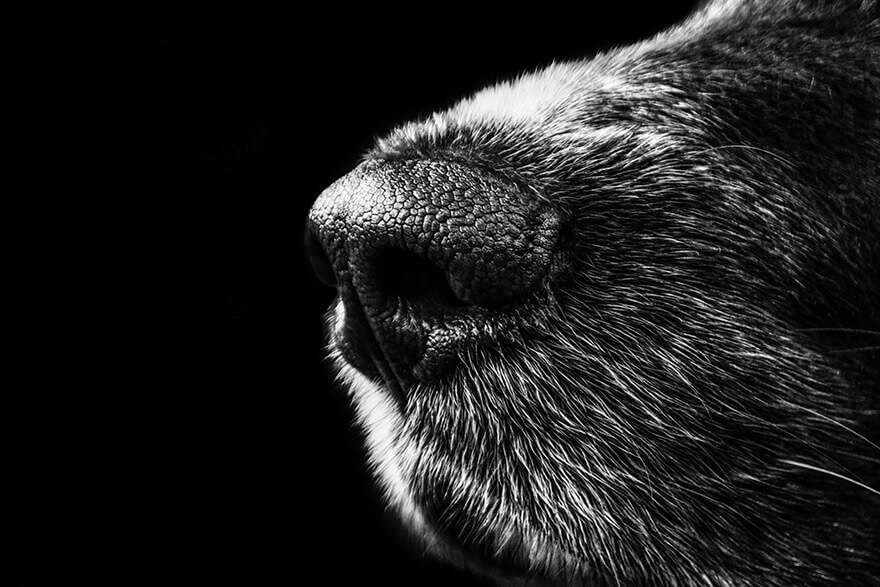 One moment you see your dogs running around with the utter bliss of ignorance; the next, they look at you with eyes that pierce right through your soul. Then again, they eat your slippers 😉 While dog lovers don’t seem to agree on their pups’ intellect, science has delved deeper into this matter.

According to neuropsychological researcher, Stanley Coren, the average dog’s intelligence is roughly as sophisticated as a 2.5-year-old toddler. Coren identified three main types of canine intelligence:

The dog’s nose – it never lies

When it comes to our dogs, the nose is the window to their world and the place where all the magic of perception begins.

A dog’s nose contains up to 300 million receptors, which is 50 times more than a human nose. Plus, the area responsible for detecting smells in the canine brain is 40 times bigger compared to humans. That’s why smell plays such a significant role in dogs’ perception of the world.

Actually, the olfactory sense to our pups is what vision is to us – they use it for navigation and recognition of different objects around them. Even their self-awareness depends on sensing their own smell, as they cannot perceive their reflection in the mirror without it.

Their unique sense of smell turns them into intelligent creatures that can detect drugs, cancer and even Covid-19.

Smell plays a significant role in dogs’ perception of the world. In fact, a dog’s nose contains up to 300 million receptors, which is 50 times more than a human nose

A dog eating your math homework is still one of the funniest excuses to use at school; however, dogs indeed possess some basic math skills, probably not from eating your notebook, though.

Coren confirms that dogs can not only count to four or five but also understand the easiest arithmetic operations and correct mistakes in them (for example, 2+2=3).

Additionally, it has been proven that pups can grasp language. While an average dog is able to learn 165 words, the most intelligent breeds can remember even more than 1,000 with strong individual memory skills and proper training.

These facts debunk the assumption that only primates are capable of understanding language.

Dogs can also orientate themselves in space with suitable guidance. They can identify the place of an object that catches their interest (treats or toys), grasp directions (remember the easiest way to reach the comfiest couch) and learn the meaning of commonly used words or signals through observation.

Unfortunately, despite our dogs’ great intelligence, they are still unable to speak human language…but if they could, they would probably ask you to call Animalia and check out dog insurance (:

Perception of gestures and emotional attachment

“Look at them, trying to confuse me once again and make me pick the wrong food cup. Alright, I’ll act stupid once again and get my treats nonetheless – they’ll never know that I can smell them a mile away!” – Dog.

In a 2005 study on canine social skills, Brian Hare of Duke University found that dogs can recognize our pointing gestures toward certain objects and choose the right cup filled with treats, based on human nods and stares towards it.

One of the most striking MRI trials on dogs proved their ability to feel affection. It was shown that exposing a dog to a sample of his owner’s scent triggered an area in his brain which is linked to emotional attachment. A stranger’s scent didn’t cause the same reaction. Just like us, our dogs are capable of feeling negative emotions now and then. One of them is jealousy.

It is just as important to keep your dog mentally stimulated as it is to keep them physically active. Giving your dog’s mind a workout has many benefits for both of you. Dogs that are engaged and have ‘jobs’ tend to be healthier and happier, just like people who are busy and involved in activities that they like.