Why Do Dogs Howl at Sirens

The reason why dogs howl at sirens is unknown, but we still can’t help but feel curious about it. 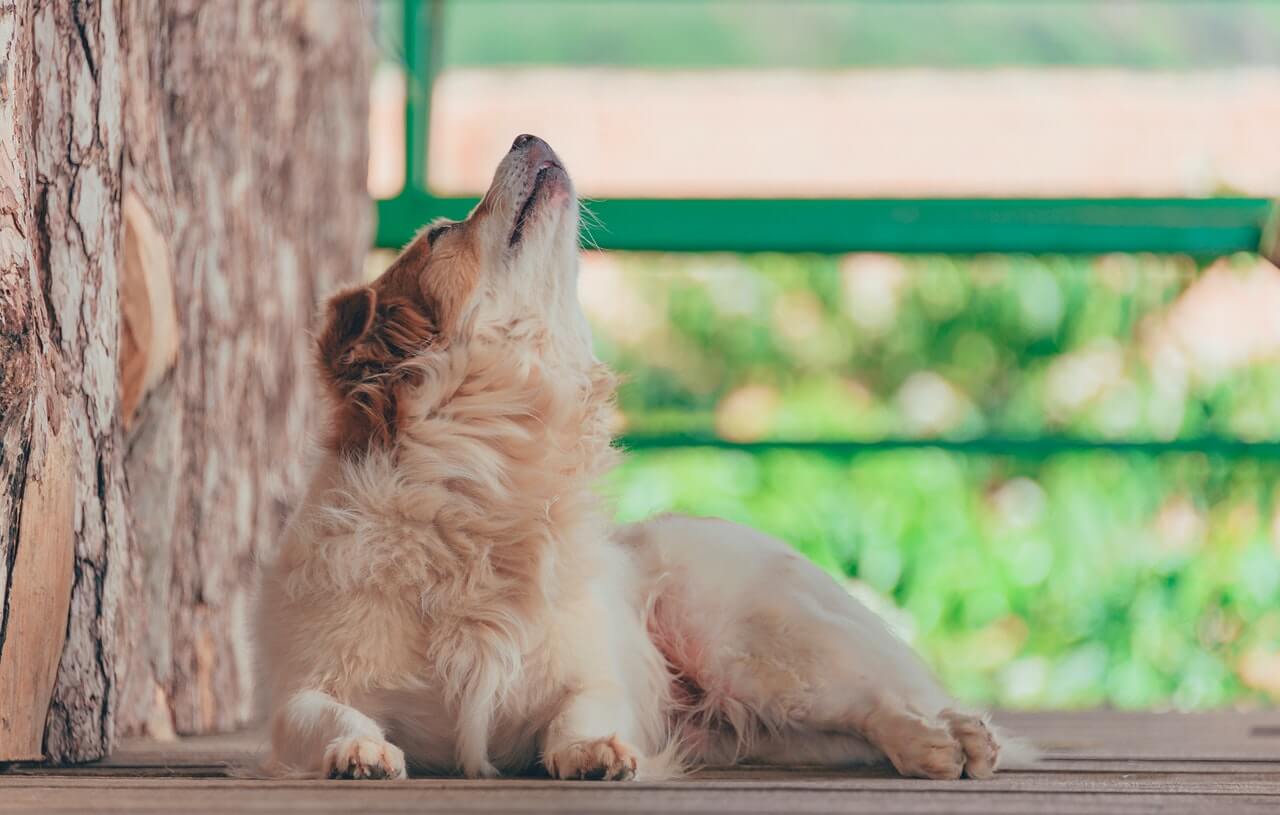 Dog owners know that when a siren blasts around the corner, their dog will get compelled to vocalize a response. The reason why dogs howl at sirens is unknown, but we still can’t help but feel curious about it.

It all started with their ancestral wolves

Some experts interpret dogs howling at sirens as a trait inherited from their ancestral wolves. Howling is a form of communication among wolves, who live in packs. Howls and similar vocal sounds are used by wolves to transmit messages (mainly indicating their location) over long distances.

Sirens emit a uniform sound. It would be interesting to learn what the high pitch tone would mean if translated into dog language. For dogs, howling at sirens is a normal response to an unusual everyday sound. But, certified dog trainers think that for canines, it’s much more personal than that. Dogs are guardians in nature and will always try to protect their owners and their homes. It is important to note that dogs have a much better hearing ability compared to humans. So, when a high-pitched sound becomes unexpectedly audible, their instinct is to warn their owner and respond to the potential threat by stating their presence with a howl.

Some experts interpret dogs howling at sirens as a trait inherited from their ancestral wolves.

Are sirens harmful to dogs’ hearing?

A common assumption among owners is that dogs howl at sirens because they are annoyed by the high-pitched sound. That the irritation they feel when they hear it, provokes them into responding with a howl. Other experts disagree. They argue that if a dog is feeling pain, other physical signs would also be visible. Behavioral changes like shaking and lip licking would be apparent. And let’s face it, it’s doubtful that sirens can hurt pups. Most experts are unanimous in their conclusion that dogs do not howl at sirens because of distress.

Dogs indeed have more sensitive hearing. Though, the frequency of sirens is not high enough to make them uncomfortable. Experiments have shown that frequencies above 25.000 hertz can be painful. Most sirens used in ambulances, fire trucks, and police cars do not go above 1600 hertz.

Experiments have shown that frequencies above 25.000 hertz can be painful for your dog. Most sirens used in ambulances, fire trucks, and police cars do not go above 1600 hertz.

Not all dogs howl at sirens

There is no scientific study that has looked into the connection between sirens and howling. Surprisingly, not all dogs react with the same enthusiasm when encountering an ambulance or a fire truck. Some dogs ignore sirens completely. On the opposite spectrum, breeds like Bloodhounds, Foxhounds, and Beagles cannot resist the urge to respond to a passing fire truck. The explanation is obvious – they are hunting canines, ones that use howling to signal their location to their masters.

Alternative sounds that inspire a howl

Sirens have been at the center of the discussion and have developed into a sort of myth. But dogs do react to other sounds as well. Musical instruments, for example.  Some dogs even try to match the sound they’re producing with a given instrument. Some YouTube videos back these claims.

How to stop your dog from howling at sirens

Barking is an issue for every dog owner. Constant howling can be a nightmare, mainly if you live in an apartment complex. Your neighbors will not be pleased with the high pitch capacity of your canine, trust us.

To deal with this annoying habit, pet owners can train their canines using the reward motivating system.  Howling is a hard habit to abandon, but a persistent owner will make their dog see the benefits of keeping their voice down by giving them treats every time they react calmly to sirens while scolding them if they misbehave. Training can take time as instinctive behavior is hard to change. Owners should be aware that scolding their dog might trigger other phobias and anxiety.

Howling at sirens is a canine habit that dog owners and scientists alike are having trouble explaining. The most logical explanation is that the sirens bring out the inner wolf in your pet. Howling is usually not a health problem. At most, it can be annoying. Owners that live close to hospitals or other emergency services should talk to a veterinarian or a dog trainer regarding this issue. With their help, this instinct can get under control.